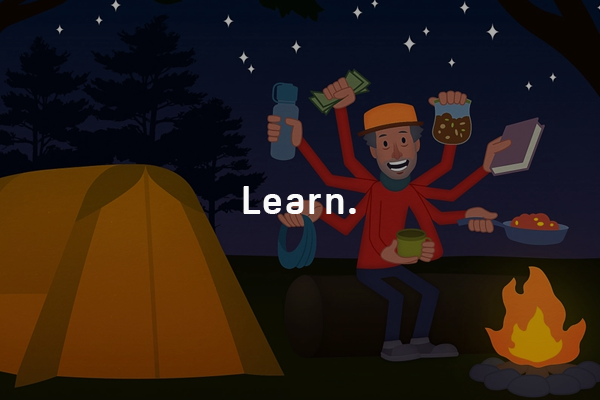 Water weighs a lot, audiobooks weigh nothing, and more semi-philosophical tips to guide rookie trekkers to a strong finish. 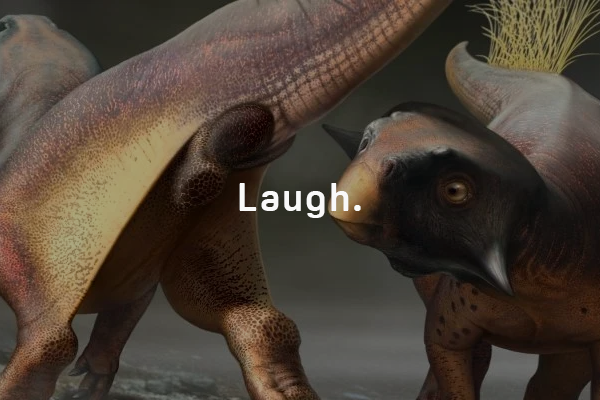 When a dog-sized Psittacosaurus was living out its days on Earth, it was probably concerned with mating, eating, and not being killed by other dinosaurs. It would never even have crossed its mind that, 120 million or so years later, scientists would be peering intensely up its clacker. 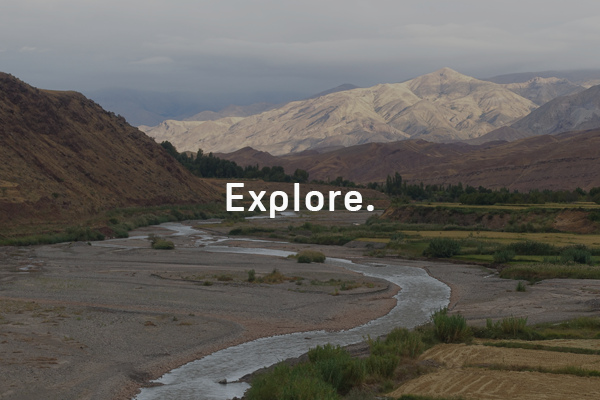 Once part of Mesopotamia and known as Persia until 1935, this “far away” country is, in fact, only a six-hour flight away from Belgium, though it represents a completely unknown world to many. 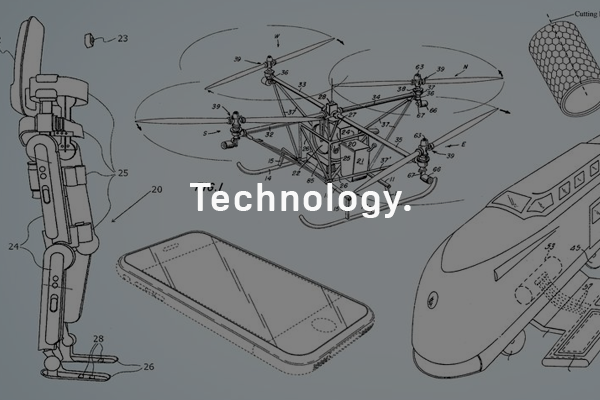 15 Patents That Changed the World

The drone. The iPhone. Bluetooth. GPS. Before they changed the world, these technologies were schematics on paper. Here is where the future began.