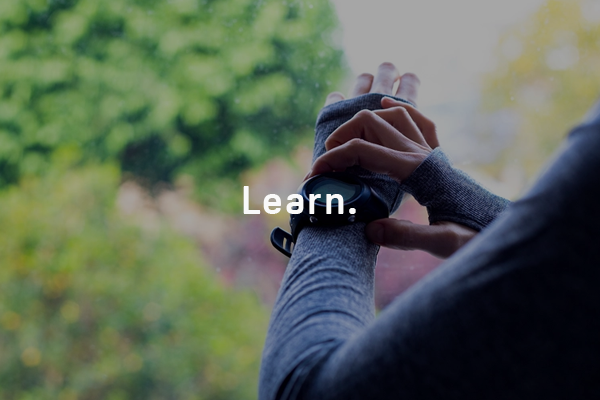 4 Ways to Use the Training Data from Wearable Tech

Your GPS watch and other gadgets are great at describing training, but prescribing it is a harder challenge. 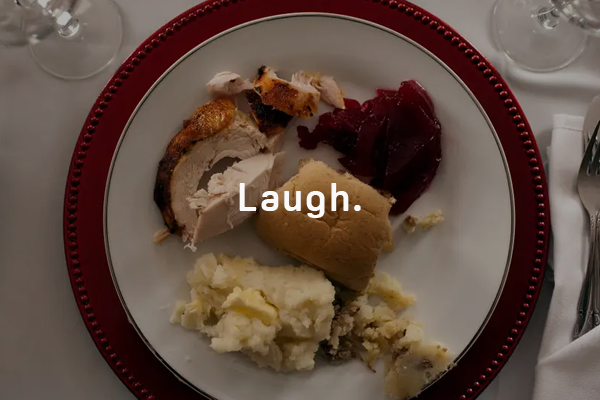 Noting that nearly every ingredient would be more expensive than usual, researchers at the U.S. Bureau of Economic Analysis warned Monday that higher prices could force Americans to eat reasonable portions on Thanksgiving. 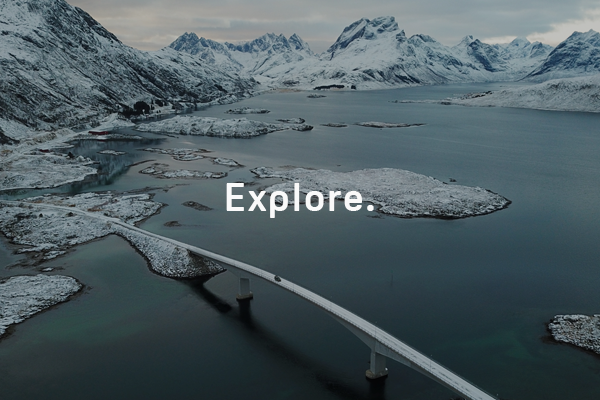 A Journey to the Arctic Circle

Follow along as this UK couple travels to the Arctic Circle in their Land Rover Defender. 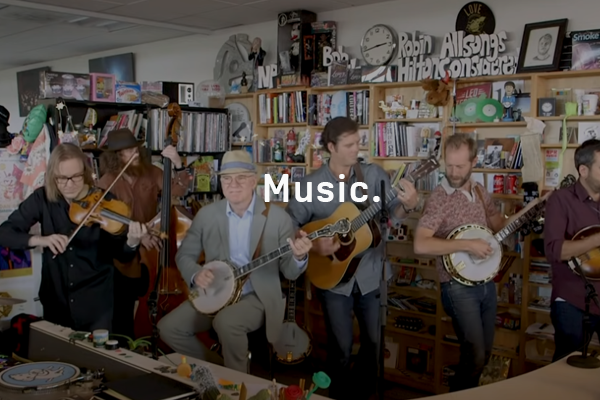 Throughout his 50-year career, one constant in Steve Martin's life has been the banjo. It was a staple of his early standup shows and even fans who only wanted to laugh couldn't help but marvel at his playing. Over the years, he's continued to perform and record with country and bluegrass luminaries like Earl Scruggs, Dolly Parton, Vince Gill and others. Watch and listen as he serenades our souls.